Our new Writers’ Advisory Group is made up of five published writers living and working in Scotland who applied to our call-out in May 2019. With writer organisations already active in our membership, the aim is to further strengthen the advice to our Board from a diverse and inclusive writing community.

The Advisory Group will meet twice a year, in the summer and the winter of 2019 and 2020. Along with Comms Officer Jenny Kumar they will discuss key issues and provide expert knowledge to help make sure that writers’ concerns are at the heart of the LAS mission and strategy and are reflected in our activities and advocacy work. We pay our Writers in line with the Live Literature Funding rate plus travel expenses. 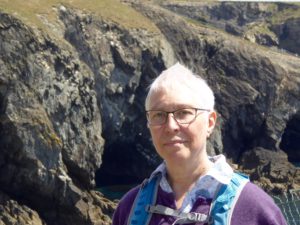 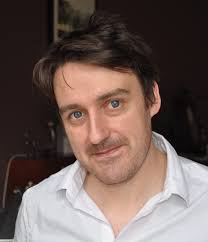 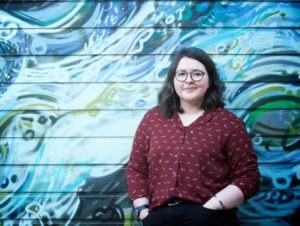 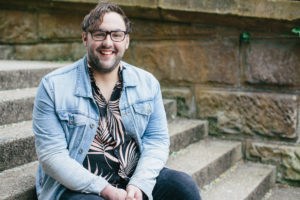