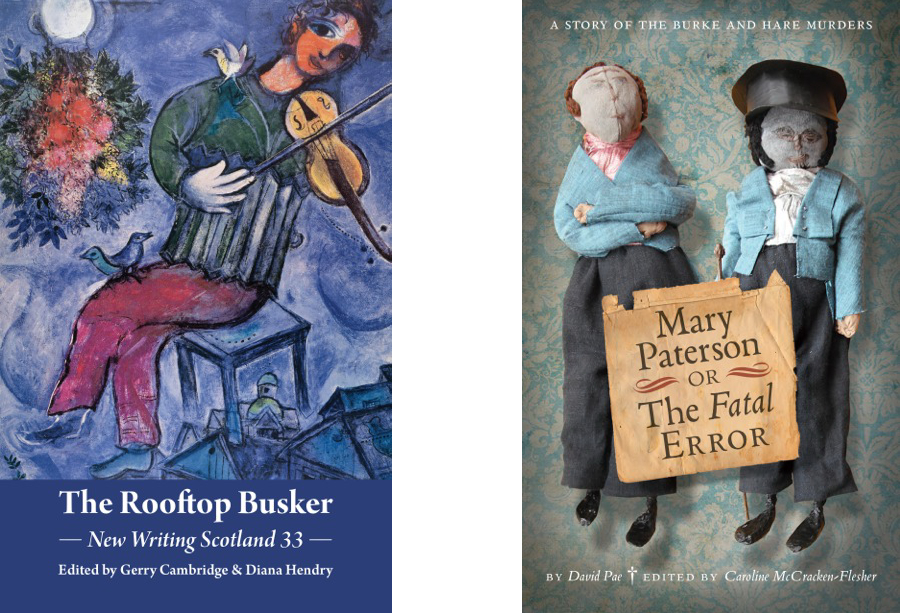 For the promotion and study of the languages and literature of Scotland.

The Association for Scottish Literature (ASLS) has over 500 members – teachers and students, individuals and institutions – worldwide. Many are noted authors, poets and academics, who provide expertise and advice on a voluntary basis.

Nearly 10,000 ASL publications are distributed annually, with others available free online. ASL holds annual conferences on Scottish literature and languages and their place in the classroom, monitors educational developments, and runs the Scottish Writing Exhibition which showcases Scottish literature at major conventions in North America and continental Europe.