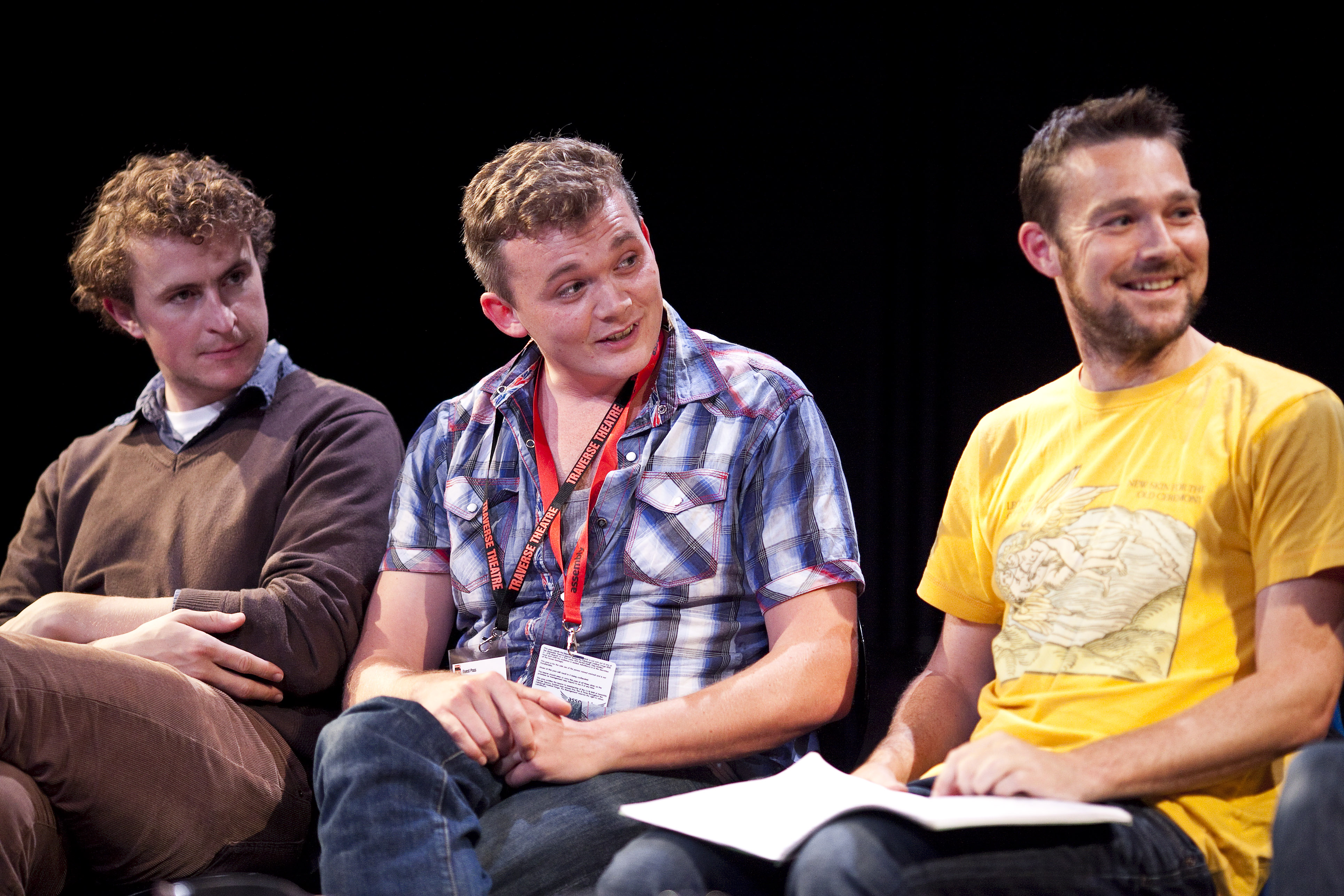 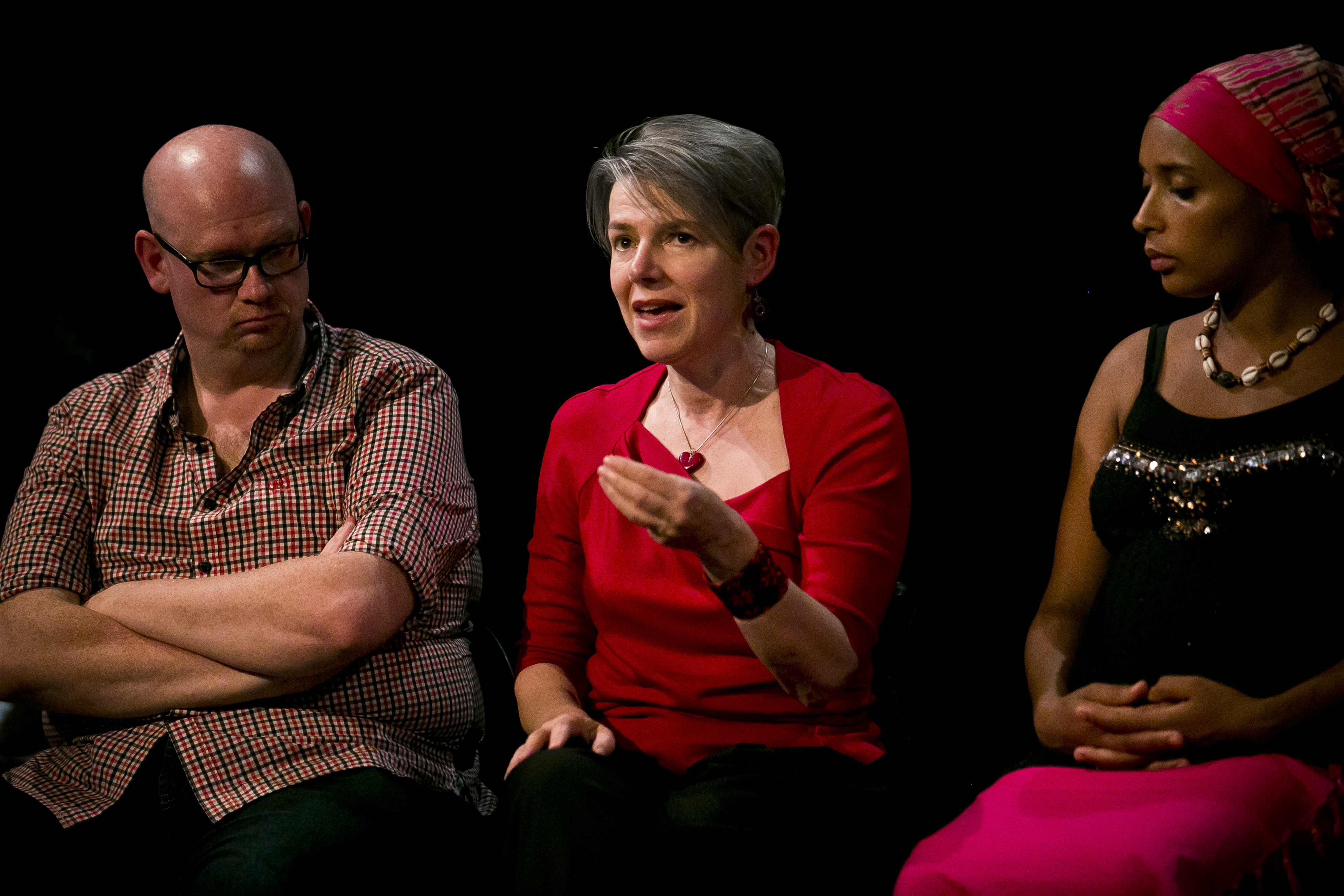 Playwrights’ Studio, Scotland is the nation’s only arts organisation exclusively dedicated to the long-term support, development and promotion of Scotland’s playwrights.  We work actively and creatively with playwrights, connecting them with audiences and organisations, for the ultimate enrichment and enjoyment of the people of Scotland and beyond.

Activities include mentoring, public and professional workshops, bursaries, rehearsed readings, a free, national script reading service, a bookshop and library of plays by Scotland’s contemporary dramatists, spaces for playwrights to write and meet and an online hub for advice and information about playwriting.  We initiate, support and manage projects for and with playwrights and organisations including theatre companies, development agencies, academic institutions and international organisations.