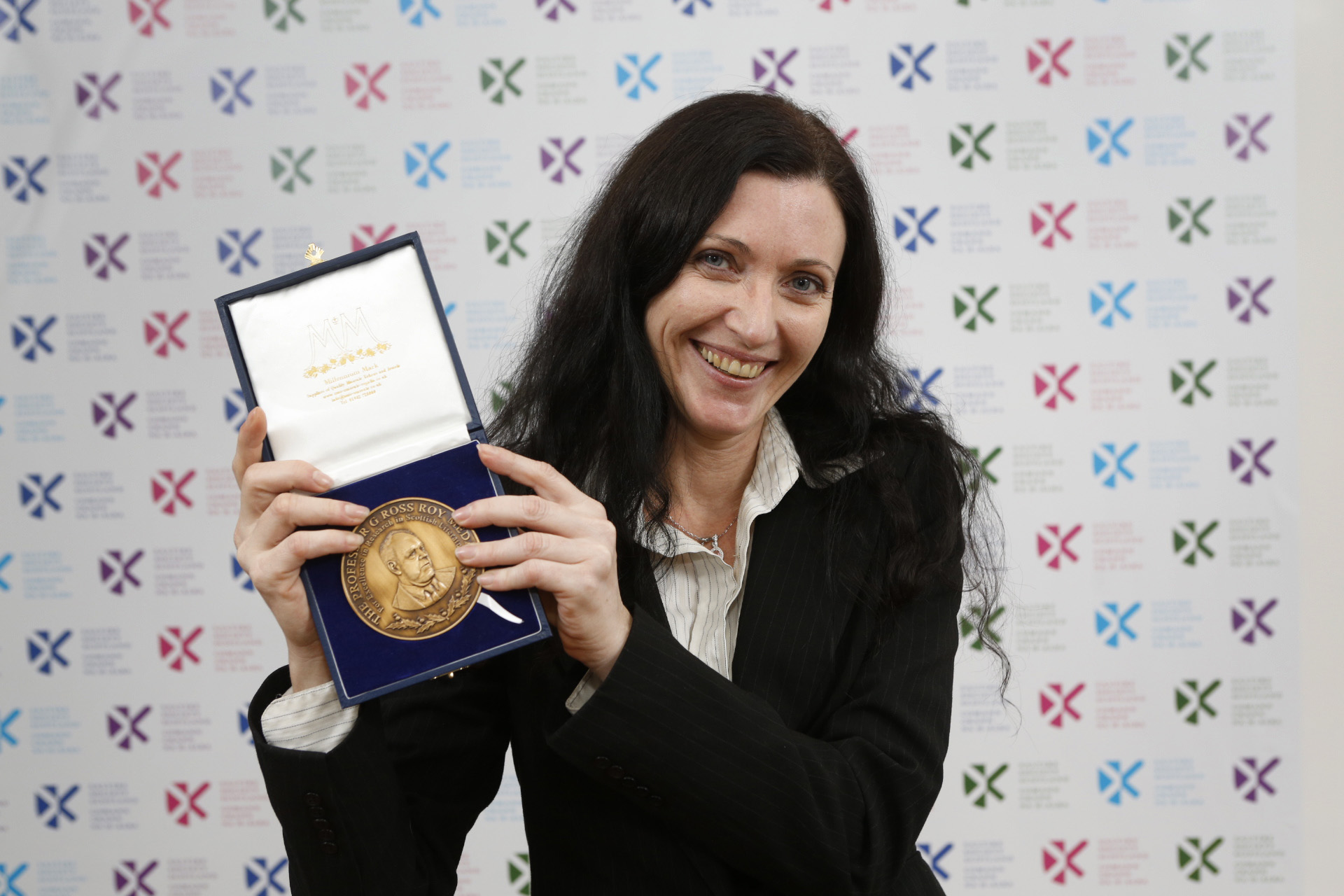 Established in 2009, the Ross Roy Medal commemorates the outstanding contribution to Scottish literature by Professor G Ross Roy of the University of South Carolina. Supporting the next generation of academics, this medal is awarded to the best PhD thesis on a subject relating to Scottish literature. The award for 2014 was made to Barbara Leonardi of Stirling University for her PhD on ‘An Exploration of Gender Stereotypes in the Work of James Hogg’

The Universities Committee for Scottish Literature was established in 2008. It has members and interests in common with the Association for Scottish Literary Studies, but its specific focus is on the condition, the development and the promotion of Scottish literary studies in tertiary education at home and abroad. The Committee also aims to speak for Scottish literary study whenever matters of policy are discussed in educational or other public bodies. Membership of the Committee is open to representatives from all Higher Education Institutions in Scotland that are engaged with teaching and research in Scottish Literature and related cultural studies. Members from other organisations may also be co-opted to serve on the Committee.