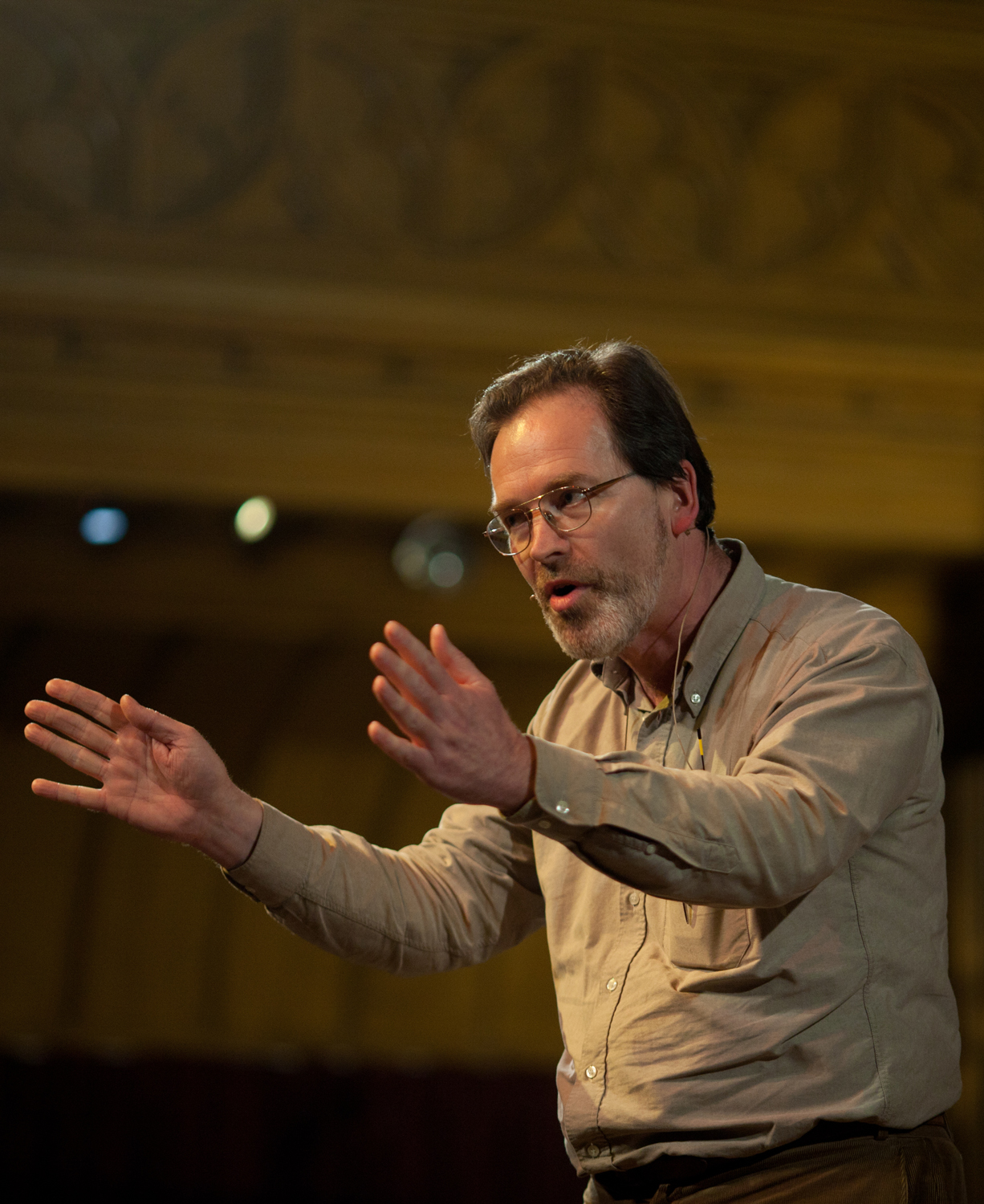 Tags: #WorldStorytellingDay, Donald Smith, Reading in a time of plague