The Chinese in Britain – Barclay Price

Today over 400,000 Chinese live in Britain, many more attend British universities, and an increasing number visit Britain on business and as tourists. But until now, there has been no comprehensive history of the Chinese who came to the country.

This book, from author Barclay Price and Amberley Publishing, tells that story, from the first recorded visitor in 1687 through to the twentieth century, drawing on accounts by visiting Chinese, newspaper articles, memoirs, royal diaries and other contemporary sources. 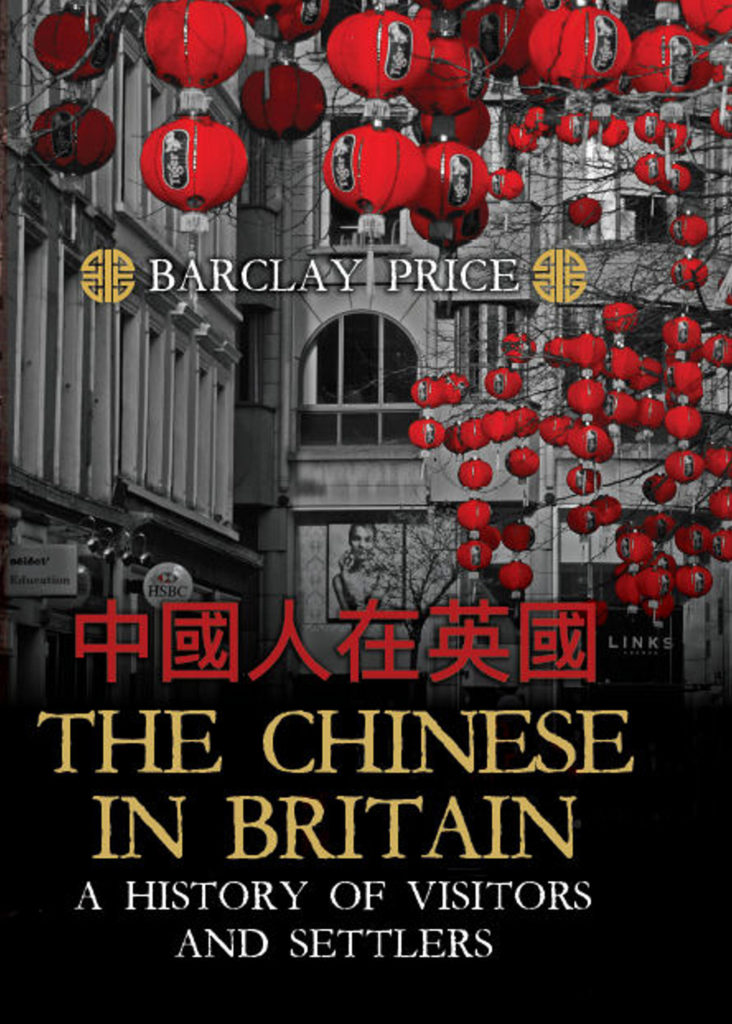 It provides an account of the myriad of Chinese travellers to Britain, including seamen, students, cooks, brides, jugglers, sportspeople, diplomats and writers.  One chapter – and the starting point for researching the book – is an account of Britain’s first-ever Chinese immigrant, William Macao, who lived in Scotland for over 50 years from the mid-1770s but whose life previously was unrecorded. A remarkable omission considering he is the only individual since the Act of Union to have been legally designated a Scotsman!

Importantly, at a time of increased negativity towards immigrants, the book challenges such discrimination by providing an account of the innumerable beneficial impacts Chinese visitors and settlers have had on British cultural life over three centuries.

The Chinese in Britain is available on Tuesday 15 January 2019.