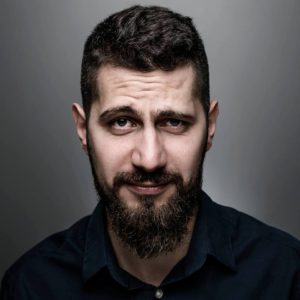 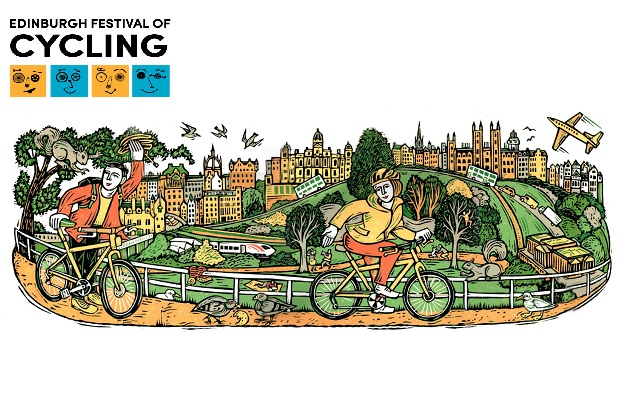 Edinburgh has an amazingly rich literary heritage and was the first city in the world to receive UNESCO City of Literature status.

Now, the University of Edinburgh has created a unique four-week course to examine some of Edinburgh’s most celebrated literary talents – Edinburgh: City of Literature.

Alongside works by Robert Burns, Robert Louis Stevenson, Ian Rankin, Muriel Spark and Irvine Welsh, the course will explore these writers’ presence in the city through manuscript collections and objects in the National Libraries and Museums of Scotland and the Edinburgh Writers’ Museum.

It will also follow their footsteps through the city to see how their presence has been marked with monuments, plaques and other forms of cultural heritage, and consider how these writers represent the city in their works and how it has shaped their writing.

Watch the video below. For full details visit the website.