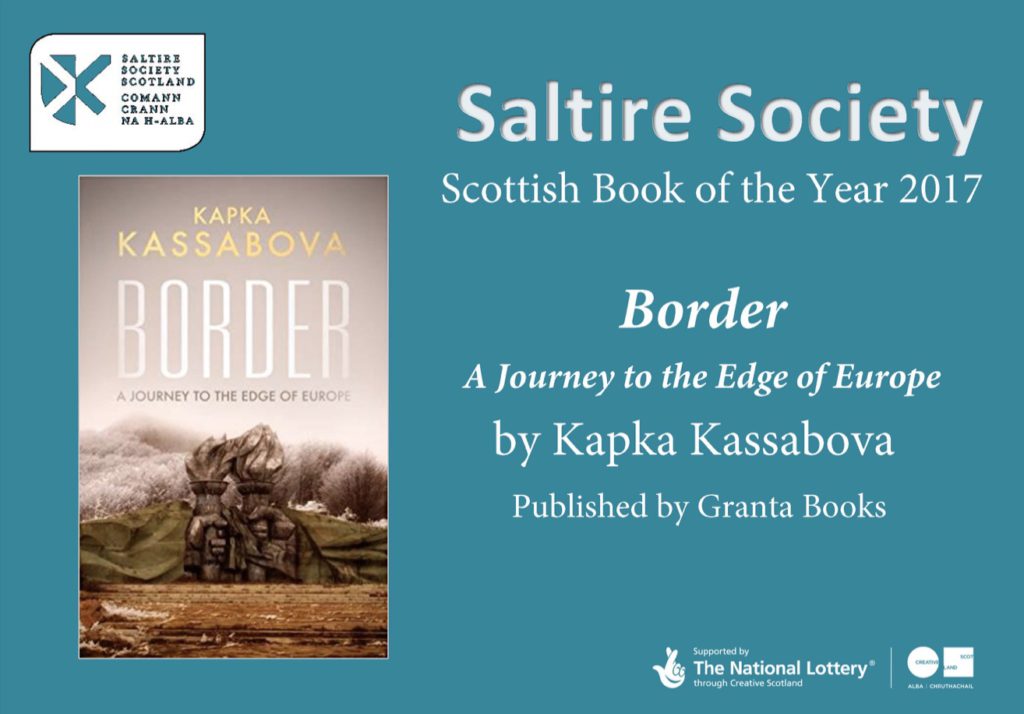 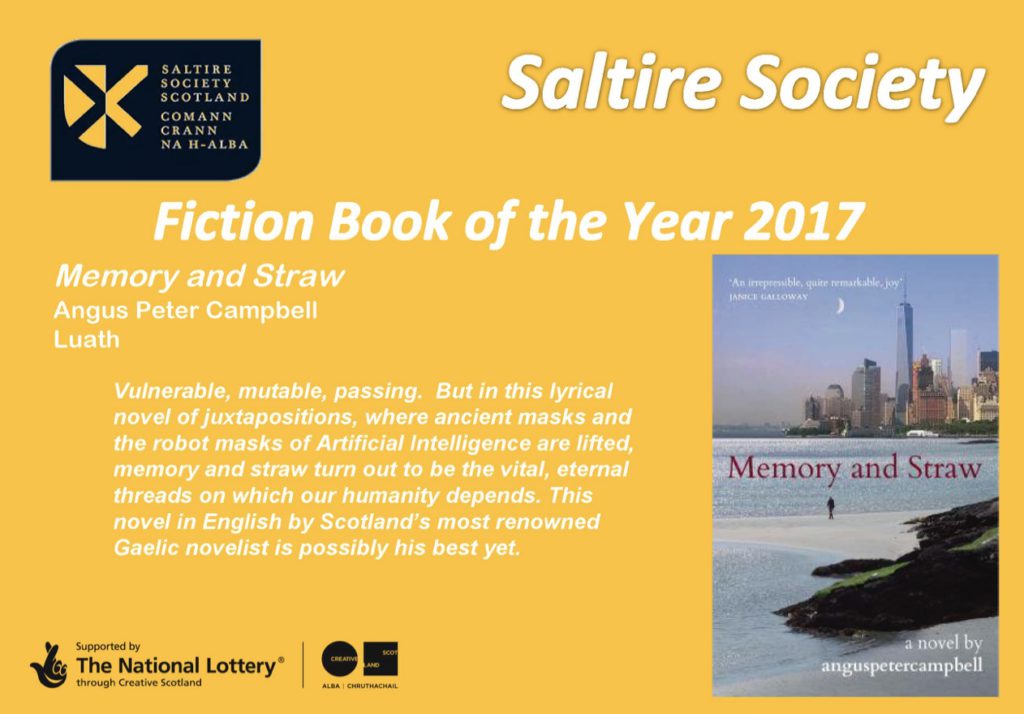 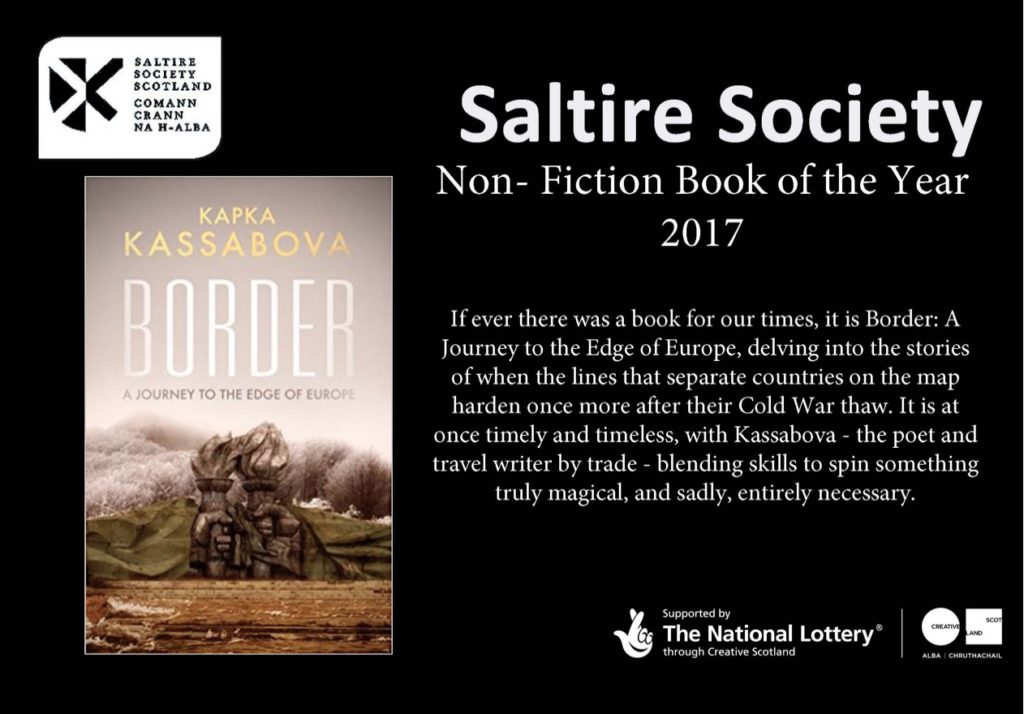 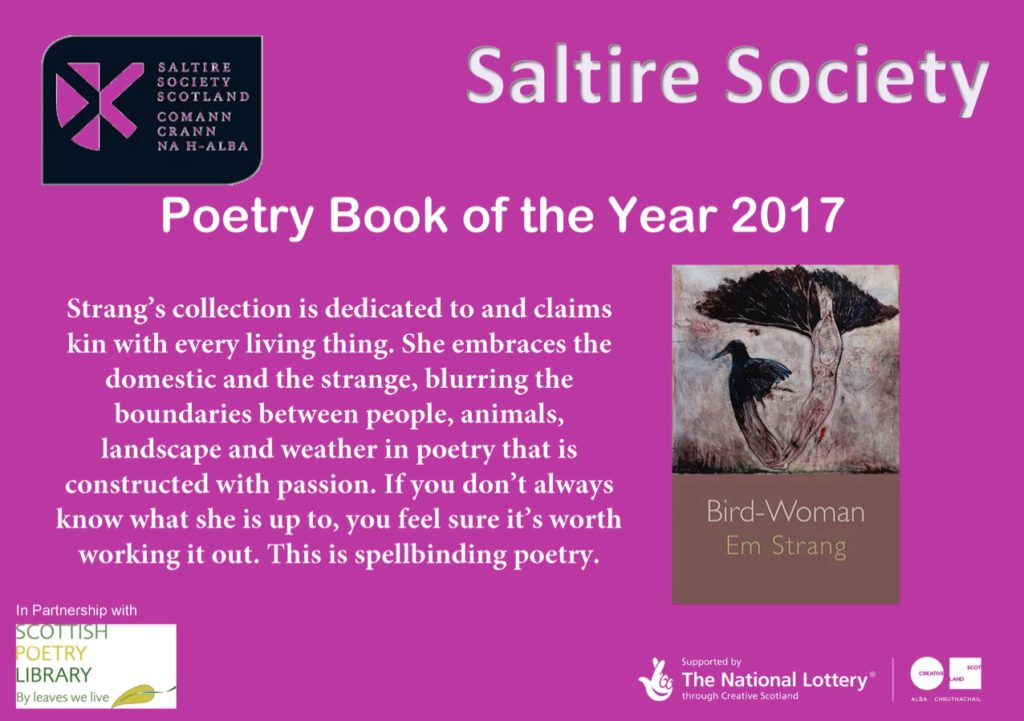 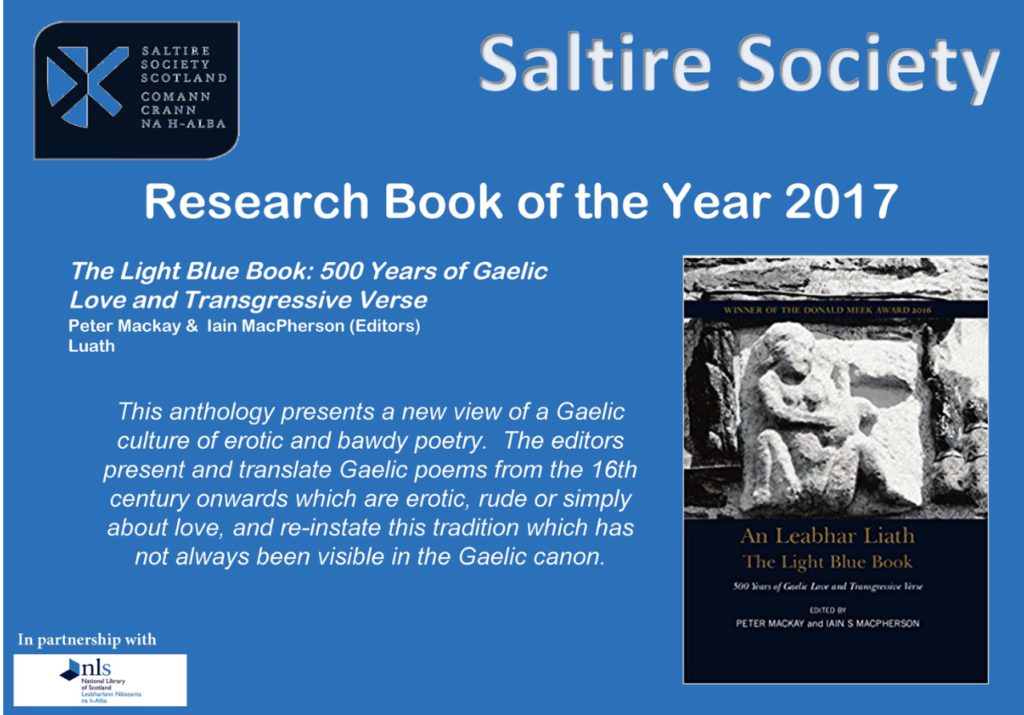 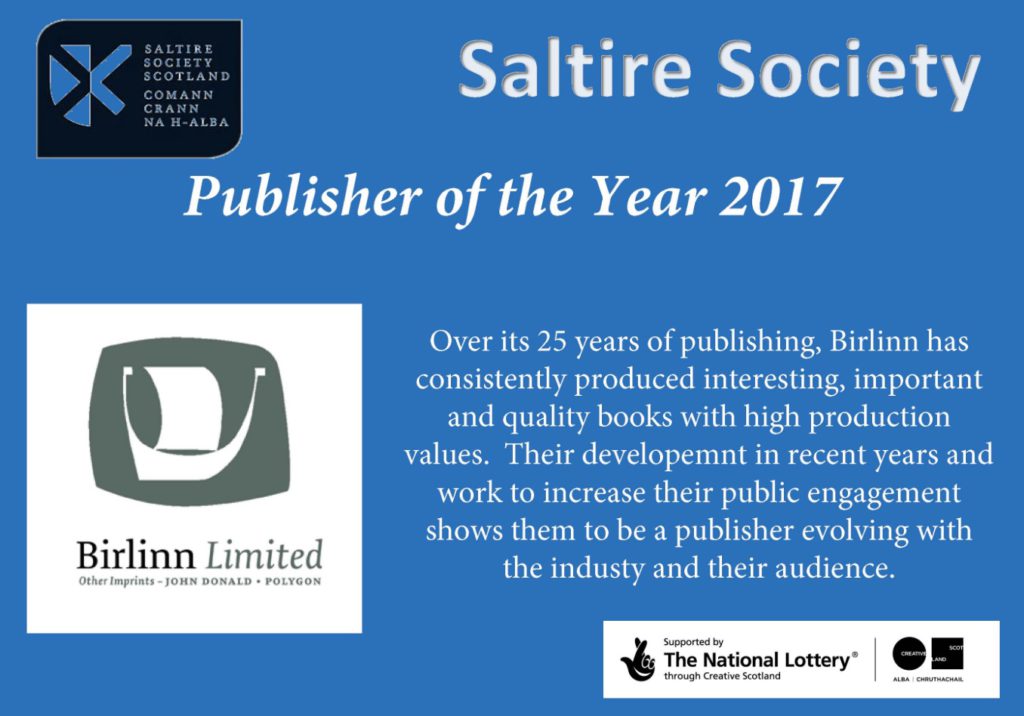 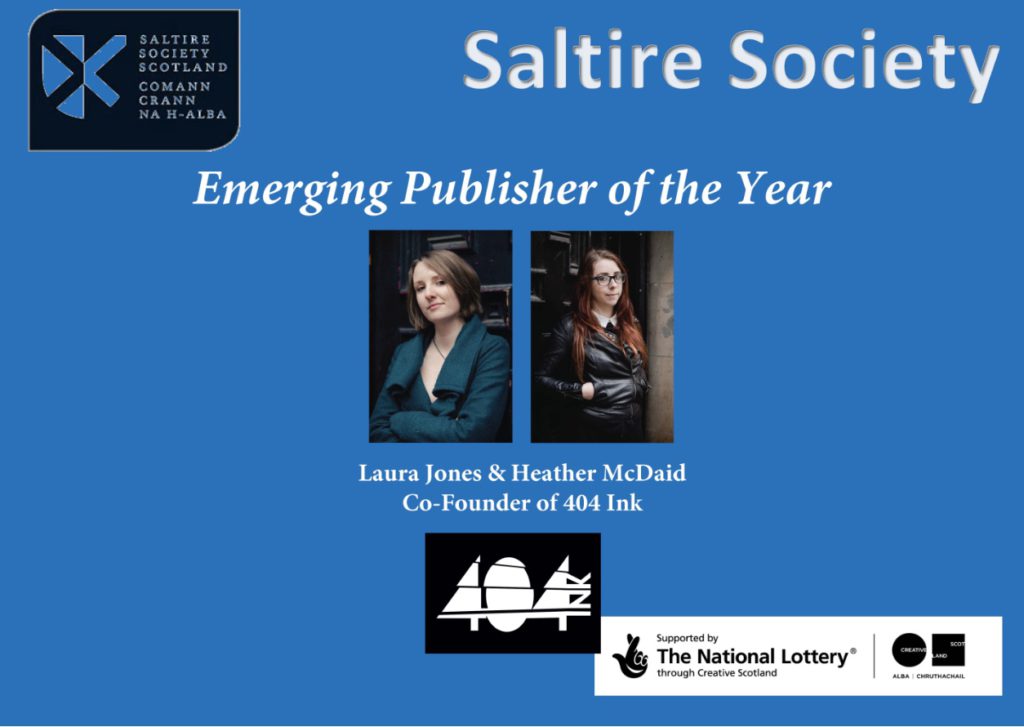 Following the inaugural meeting of the Scottish School Library Alliance in May 2017, it was agreed that each member would write a letter of support to the Public Petitions’ Committee seeking clarity from Deputy First Minister John Swinney on the detail of the proposed National Strategy for Scotland’s School Libraries. Our letter is posted below.

We have previously written on behalf of Literature Alliance Scotland to the Public Petitions Committee in support of petition PE01581 (Save Scotland’s School Libraries), and would like to submit our latest response below.

We welcome the positive comments from Deputy First Minister and Cabinet Secretary for Education and Skills, John Swinney MSP, at the meeting of 20th April 2017, on his intention to formulate a National Strategy for Scotland’s School Libraries.

As Mr Swinney highlighted at this meeting, a professionally staffed school library plays a vital role in the lives of our nation’s young people, making a positive impact on education by improving literacy in all subjects and raising attainment across the curriculum.

Now that the Scottish Government has made this commitment to deliver a National School Library Strategy, we write to seek further clarification from the Deputy First Minister on the timescale for action, including detail on the Strategy’s development and delivery and the organisations to be involved in consultation. Literature Alliance Scotland also fully supports the petitioner’s proposal for National Standards to be established as part of a National Strategy.

Further, we endorse the offer from CILIPS, the Institute representing Scotland’s Library and Information Professionals and one of our members, to be involved with the development of a National Strategy and associated Standards and urge the Deputy First Minister to move forward in creating the Strategy at the earliest possible opportunity.

LAS received the following letter from John Swinney MSP, Deputy First Minister and Cabinet Secretary for Education and Skills, in which he highlights the recent launch of Empowering teachers, parents and communities to achieve equity and excellence: A Governance Review.

LAS will respond to the online consultation, which ends on 6 January 2017, and we would also urge our readers to submit their views via the above link.

Thank you for your further letter of 13 September concerning the proposal to remove librarian posts from schools in Argyll and Bute. As I previously indicated in my response of 18 August the delivery of education including the management of a library service is the responsibility of the local authority and it would not be appropriate for Scottish Ministers to comment or intervene in local decisions.

However, I note your concerns and I would like to assure you that Scottish Ministers are committed to doing everything we can to ensure children and young people get the best start in life. This means we want them to get high quality early learning and childcare before they go to school and the best educations when they are at school.

You may be interested to know that from financials year 2017-2018 the additional £100 million per annum that will be raised each year from our Council Tax reforms will be allocated directly to schools. The allocation will be based on the numbers of children in primary schools and S1-3 in secondary schools who meet the eligibility criteria for free school meals. It is likely that applying this approach will mean that 95% of publicly funded schools will receive funding and Head Teachers will be able to determine how best to use additional funds to meet their local needs, such as library provision.

As you may be aware, the Scottish Government launched a Governance Review of early years and school education on 13 September. This governance review seeks your views on how education in Scotland is run, including who should take decisions in relation to the education of children and young people, and how funding can be made fairer. It also asks about the support teachers and practitioners need to do their jobs well and how this can be improved.

We want to hear views from every part of Scotland – from children and young people, from parents, teachers and practitioners and the wider community. We want to hear from those with a formal role in our education system and those who share a stake in its success. Further information on the Governance Review and events can be found at http://www.gov.scot/Topics/Education/thegovernancereview

There is also the opportunity to respond to the review directly through our online survey at https://consult.scotland.gov.uk/empowering-schools/a-governance-review

Thank you very much for your letter of 18 August 2016, in response to our letter about the decision of Argyll and Bute Council to remove school librarians from schools in Argyll and Bute. We very much appreciate your thoughtfulness in sending such a detailed reply.

Literature Alliance Scotland strongly supports the Scottish Government in its decision to make it a national priority to reduce the attainment gap between children and young people in different parts of the country, and to give every child equal life chances on which they can build. There can be no higher aim in seeking to build a fairer and more equal country. The results will help to determine the success that individual young people can make of their lives and will also influence the future success of Scotland.

To succeed in Scotland, we will need to work constructively together to avoid a situation where children’s chances continue to depend on where they happen to find themselves in the country, something over which they have no control.

With others, we shall continue to make the case for the reinstatement of school librarians in Argyll and Bute to Leader and Councillors of Argyll & Bute Council and press them to rescind their decision.