LAS is a membership network, which is committed to advancing the interests of literature and languages at home and abroad. It is Scotland’s largest literary network, bringing together writers, publishers, educators, librarians, literature organisations and national cultural bodies.

LAS is a trusted, strong collective voice for Scotland’s literature and languages, which are celebrated locally, nationally and internationally.

LAS was formed in spring 2015 as successor to the Literature Forum for Scotland, which was first set up in 2001, at the invitation of the then Literature Committee of the Scottish Arts Council. In 2006, following a review of its remit by the Scottish Arts Council, the Literature Forum was formally recognised as a national Advisory Council for Literature, and acted in this capacity. In mid-2014, Literature Forum members decided to review the organisation’s future role and to consider how it should develop to become a stronger and more inclusive voice for literature and languages in Scotland and abroad, leading to the transition in spring 2015 to Literature Alliance Scotland and a period of development work from 2016-2018. In our exciting new two-year programme of work, Turning the Next Page: future proofing the sector to 2020 and beyond, we aim to raise the volume of the sector louder than ever before.

LAS became a Scottish Charitable Incorporated Institution (SCIO) on 7 March 2016. Under its Constitution, LAS has a Board of Trustees, headed by a Chair and Vice-Chair, elected by the members at the Annual General Meeting.

LAS members meet three times a year. The Annual General Meeting (AGM) takes place at one of the three member meetings, and another of the meetings is held in a different part of Scotland to meet and discuss with those working in literature there. Members actively participate in leading and contributing to LAS’s main areas of work. Meet our Members. 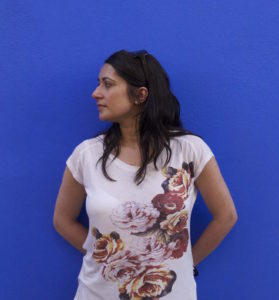